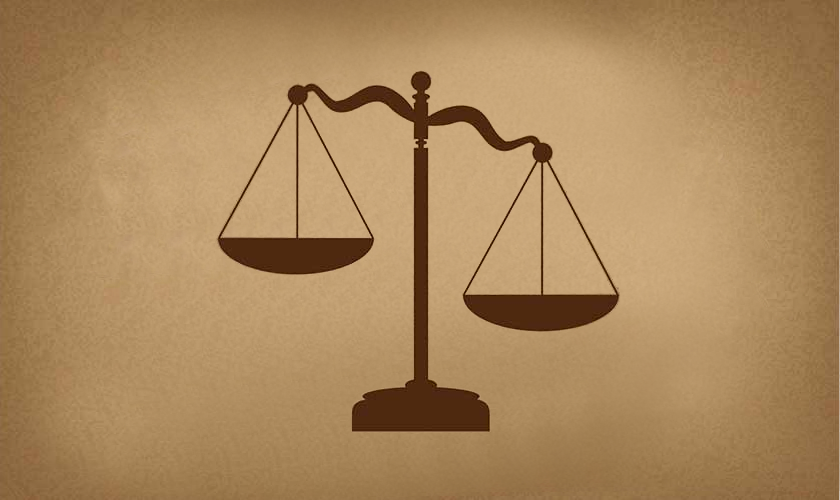 You can read the Islamic Labour Code here

There are nearly two billion Muslims in the world, one-fourth of the total world population. In 57 members of the Organization of Islamic Cooperation, more than one billion Muslims reside. An analysis of the Constitutions of these countries states that 26 declare Islam as the religion of the state. There are 14 countries which proclaim Islam as the source of legislation. However, Islamic provisions regarding labour and employment relations rarely emerge in the labour codes of these countries.

In our upcoming work, we explore the possibility whether Islam, as a religion, can play a signi cant role in creation and adoption of labour codes in Muslim countries which comport with international labour standards and also meet the needs of modern economies. The religious nature of such labour codes will provide these with three essential characteristics: sustainability, adaptability, and stability. The religious basis will also make these codes more authentic, resonating better with the Muslim population and giving workers, employers, and citizens a sense of ownership and involvement in the labour law system. Their authenticity, ownership by stakeholders and involvement of the masses will also ensure more effective implementation.

In this piece, our focus is on trade union rights. Freedom of association and the right to collective bargaining (as well as the right to strike) are fundamental labour rights and treated as “enabling rights”, i.e., once workers are guaranteed these rights, the other workplace rights can follow. Pakistan has already ratified the ILO’s fundamental labour conventions on the subject. The Constitution of Pakistan guarantees freedom of association and the state (both at the federal and provincial level) has enacted relevant legislation as well. While Pakistan has a labour force of nearly 70 million, the unionised workforce is only 1.414 million. Of these 1.414 million, an overwhelming majority is engaged in the public sector; hence they do not face trade union-related discrimination. The trade union density, as a ratio of total wage and salaried employment, is merely 5.4 percent.

The prime minister of Pakistan refers to the ideal of the state of Madina (Riyasat-i-Madina) in nearly every public appearance. The incumbent party wants to make Pakistan a welfare state. Throughout the developed world, the welfare state was achieved not only through the provision of statutory social protection but also through the promotion of trade unions and the rights to collective bargaining. Let’s give you a peek into Islam’s views on trade unions.

The question of union legitimacy in Islamic discourse is quite crucial in that we do not nd much reference to the concept of unions in Islamic jurisprudence. There is a general view that most Islamic scholars working on the development of Islamic jurisprudence were quite alienated from the problems of the working class. While interpreting the Quran and Hadith, they concluded that there are no references in these to labour unions and that these organisations are incompatible with Islam.

Looking at Muslim history, however, we nd accounts of guilds (predecessors of modern labour unions) in the medieval ages. Guilds were present in the Muslim world even in the ninth century. The travelogues of famous Moroccan traveller Ibn Battuta (1958) tell about the existence of these craft associations (which worked as brotherhoods) in the fourteenth century in Anatolia, Turkey. Guilds or craft associations were significant not only socially but also economically. They were organised around trade, commerce as well as artisanal activities. The role of guilds in the economic sphere was to “regulate the production of goods, maintain a professional code of ethics, overseeing prices especially during times of crisis, maintaining good relations among members and supplying labour.”

Islam is a religion of congregation and promotes collective action as it requires its believers to get together and pray in congregation. It gives people the right to freedom of association and collective bargaining, however subject to certain general rules. It is of the view that this right should be used for the propagation of virtue and righteousness and forbidding people from evil or bad (while avoiding the spread of corruption) (09: 71).

Jamal al-Banna, an Egyptian trade union leader and brother of Hassan al-Banna (the founder of Muslim Brotherhood), wrote extensively on the subject of compatibility of unions in Islam. He argues that both Islam and trade unions want justice, so not only are they compatible, but Islam also encourages unionism. Islam gives everyone the right to a decent life, as explained in the verses (28: 77, 51: 19 and 70: 24–25), and this right is given without hunger or fear, and it also becomes the reason for adoring and worshipping God (106: 4–5). In view of this verse, trade unions’ main struggle is against two material needs: food against hunger and security against fear. Islam is pro-poor and is pro-worker in that it imposes Zakat on the rich to take care of the poor and working-class (09: 60). Given the above verses from the Quran, unions are considered to be the protector of two fundamental rights, and unionisation is rather encouraged.

As for the rights of collective bargaining, we also nd relevant passages in the Quran. Collective bargaining is relevant to the theory of contract. A contract is valid only if the contracting parties have full freedom in negotiating the terms of the contract if there is equality of bargaining power if no coercion exists, and if the terms of contract are per the Islamic values and teachings. Typical employment contracts between an employer and an individual employee are not on equal footing because the employer has greater bargaining power. A worker in need of employment and earning a living is ready to accept terms that may not be in his or her favour. These contracts of adhesion or “submission contracts” are not legal in the view of Islam. Islam calls for a guardian to help the weaker party if one of the parties to the contract is in a better position due to economic, physical, or intellectual advantage (02: 282). This guardian, in the case of workers, is the union that will protect the rights of workers in negotiating a contract with the employer, because the union can face the employer on an equal footing.

A concept related to collective bargaining is consultation with workers and their representative unions on issues of interest. The Quran demands consultation in the following words, “consult with them about the matters (03: 159),” “their affairs (business) are conducted through consultation among themselves (42: 38),” and “let each of you accept the advice of the other in a just way” (65: 06). The Quran not only allows consultation, but it also promotes the process, encouraging people to conduct their affairs after consultation with stakeholders. It also does not speak favourably of those persons who “impose their views on others” (28: 83) without consulting them. Consultation is treated as a policy and not as an option.

As for strikes and lockouts, the Quran and Hadith allow people to defend their rights in the face of injustice and consider those who die while ghting against injustice as martyrs in the way of God. There is another hadith that says that anyone who died while defending his rights (himself, his family, belongings, religion) is like a martyr. It permits the workers or those against whom injustice is done to start a strike in the following words, “Permission to ght is given to those who are ghting because they have been wronged, and surely, Allah is Able to give them victory.” (22: 39). This verse shows that if some people are asking for their legitimate rights and they are not granted those; they have the option of starting a strike or concerted activity against that injustice. Moreover, the Quran characterizes those as “self-oppressors” who relinquish or abdicate their basic rights and let others do injustice to them (04: 97).

Islam gives the right to strike, as it is a tool to undo injustice, but it also places certain limits on this right, and it does not favour those who transgress the limits (02: 190). Islam does not like a disruption in society (05: 64, 26: 152), such as if unions create disorder and law and order problems (the concept of fasad l arz). In such a case, trade unions can be disbanded or de-registered (05: 33).

The article is based on our forthcoming work titled as Islamic Labour Code. and published in TNS on 15 November 2020 read it here